Here I am, constant reader, sitting in an overstuffed chair with my my feet up next to a window.  When the window takes pity, a small breeze will envelop me for but just a moment.

It's hot tonight.  It was nights like these that I remember from when I was younger.  I was a child with not a care in the world.  Just running around after the sun had said it's goodbyes.  Sweat and dirt stained, my unruly hair looked like a birds nest.  But I didn't care.  All I cared about was the night and the mysteriousness that it brought.

If you were to ask me what I learned about in second grade I could not tell you.  Nor you, constant reader, could tell me either.  It is the mystery that leaves an indelible mark on our minds.  My first kiss.  The first time I snuck out of the house.  Pushing my dad's bug out of the driveway at 1 am with a bunch of friends... and then the thrill of popping it into second and hearing that engine putt to life. 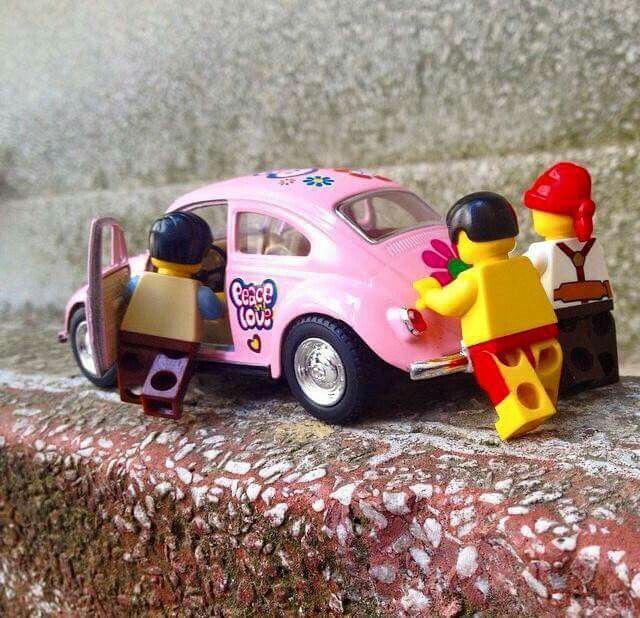 Yes, those are memories.  Fond ones.  But I have to say that the memory that is branded deepest in my soul is the hot, summer day I discovered Space War.

I was almost 12 at the time.  I'm not sure why or how the bowling alley even had a space war.  I believe it was developed in the 1960's.  It didn't really matter.  My friend and I would take a 45 minute bus ride, play a game of bowling, get a frozen yogurt and sit at the Galaxian cocktail

game and play to our hearts content.  There was a Dig Dug cocktail game that we would switch to when we got bored.  But, constant reader, we were saving our energies for Space War!

It sat right outside the bowling alley bar.  This game had gravity (sun) in the middle of the screen that pulled your ship in while you were trying to destroy your friends ship.  The keys were like computer keyboard buttons.  It definitely had a "home brew" feel to it.   My fingers deftly pushed buttons to avoid my friends shot while thrusting to stay away from the sun in the middle.  Somewhere deep inside me I knew I was playing something that MEANT something.  I think what originally pulled me in was that one of the ships looked like the Enterprise from Star Trek.  I can still remember yelling at my friend, or getting one of the nacelles of my ship being blown off rendering me mostly useless... waiting for him to come in for the final kill.  I remember that if you were shot and not destroyed, your ship had limited thrust (to keep away from that darn sun in the middle) and you could only shoot one shot at a time as apposed to "machine gunning" your foe.

What was really cool is you could decide which variables you wanted to add to make the game harder.

Eventually, it was time to step outside of the air conditioned bowling alley into the unforgivable heat to wait for our bus home.  I would bet that my friend ever thinks of those days.  Me, I'm hooked.  I fall in love with games over and over even NOW!!

Two barely teenage boys, wearing swim trunks, sitting on a bus taking us home.  We talked about the game and what we would do next time.  Space Wars was the coolest thing that I had ever seen.  In all my travels and all of the video games I have bought in my adult life, I have never bought a Space Wars.  Maybe I don't want to ruin that idyllic memory.  Then again, as I am writing this, I'm starting to think...  maybe I should try and find one!

I would love to hear similar stories about arcades or games that have forever branded you.

Thank you, constant reader, for letting me put thoughts into writing.

Please note, comments must be approved before they are published